While we are enjoying the hot summer (it's raining outside) and awaiting the ice allocation, I will be undertaking some 'housework' on the site in preparation of the 2022/23 season.

It is with regret that I have been advised that former member John Clements passed away on 15th May 2022.

A huge thanks to Shelagh for putting on such a good night, despite not having played (injury) all season.

The numbers were depleted due to Covid, but those that were there said that it was one of the best nights ever with a fantastic talk by our guest speaker, Harry Bell. 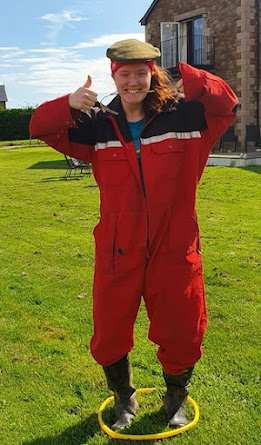 Dave, as our club's all round hero this season and with much more (very little) experience was expected to dominate.

Team Karen however were not going to have any of that and proved that you don't have to know what is going on, if you just keep winning ends !

The first four ends saw skins being traded back and forth, like a bottle of wine at a government work meeting.  The fifth end saw no skin winner and the 3 available skins being carried forward to make the sixth end worth a big six points.  This was scooped up by Team Karen who then went on to take the four skins for the final end.  The overall score being 13 skins to 3 in favour of the youngsters.

It has been quite a year for Dave Munro's Haddington team who successfully defended their Knockout Title.  Would Dave also manage to win the Elco Cup in back to back years ?

The answer was NO !  What team would pip him to the post ?  None other than the Haddington 2 team of James Logan, Colin Baird and the farther/son duo of Morgan and Sandy Nicoll.

Haddington now edge further into the lead with 22 Bonspiel wins (since 1859) ahead of Athelstaneford's 15 wins. 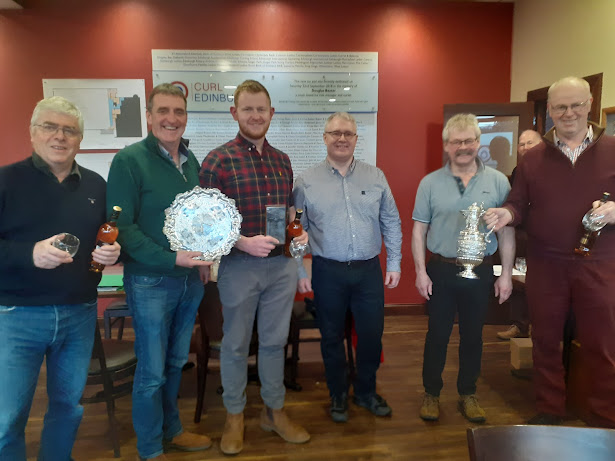 Munro does it again 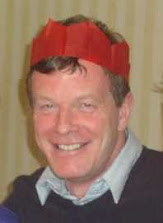 Congratulations to Dave Munro who, in a must win (and hope for his nearest rival to fail) game successfully manages to defend his Wingate title. His dominance has only been halted once in the last six attempts.  This marks a double for the Chesterhall Clan with his daughter Karen having scooped the Rennie.  Next season should see them playing off against each other.

Mr Munro would say himself, that he wouldn't have won without the able assistance of Colin Baird, Ian Donald and Roy Black.  Maybe next year we shouldn't allow him to secure the services of as many 'stick delivery' hotshots ! 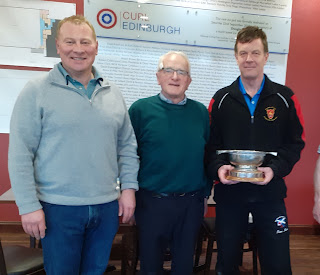 They scampered past Athelstaneford in the first round then, in back to back sessions, Dirleton and East Linton.  This brings the clubs wins to 12 (since 1995) with the nearest rivals, Athelstaneford, sitting on 7 wins.

Let's hope that in next years Province Finals, we can finally get out of the round robin phase ! 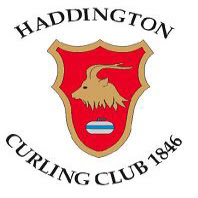 Haddington Curling Club was founded in 1846 and is one of the oldest curling clubs in Scotland. The club curls at Murrayfield Ice Rink from October through to March, with most club matches taking place on weekday nights at either 5.30pm or 7.30pm. The club is small and friendly and always welcomes new curlers of any standard. For information please contact Club Secretary :- Shelagh Main at haddington.curling@gmail.com